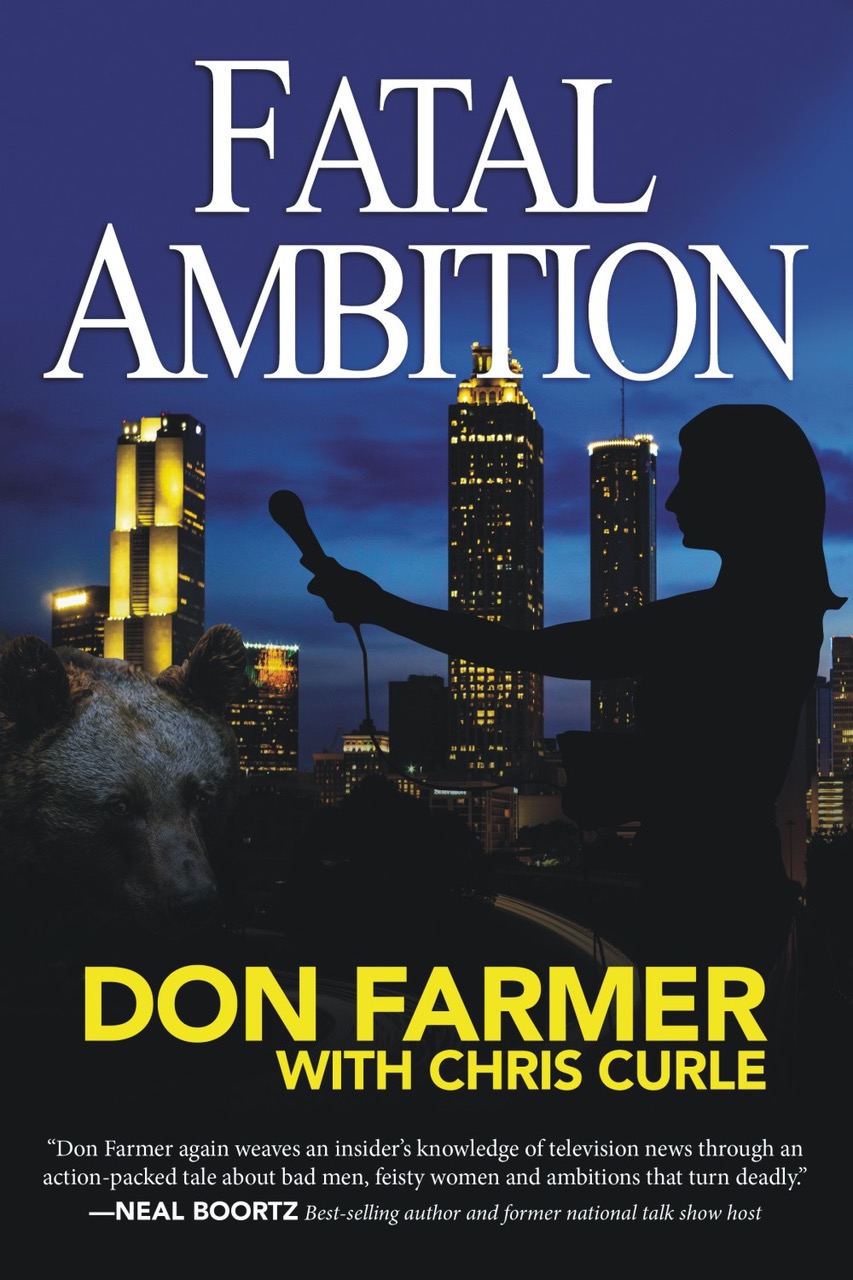 By Don Farmer with Chris Curle

Nikki Z is a love-her-or-hate-her news anchor on Atlanta TV.

Cassie Page is an African-American crime reporter for a cable news giant. Her lover is Jimmy Hagan, an Irish-American police detective.

Rudy Decker is a flashy playboy, a user and abuser of women, getting rich selling the body parts of slaughtered black bears.

Human life is cheap, too. A sexy TV talent coach is murdered. Nikki Z is kidnapped.

And Rudy’s bloody schemes are threatened by Cassie and Jimmy and by wronged women set on revenge.

In eighty-one countries on six continents, they covered wars and peace talks, historic figures from presidents to the Beatles, heroes and villains.

Their first novel, Deadly News, also is set in the TV news business. 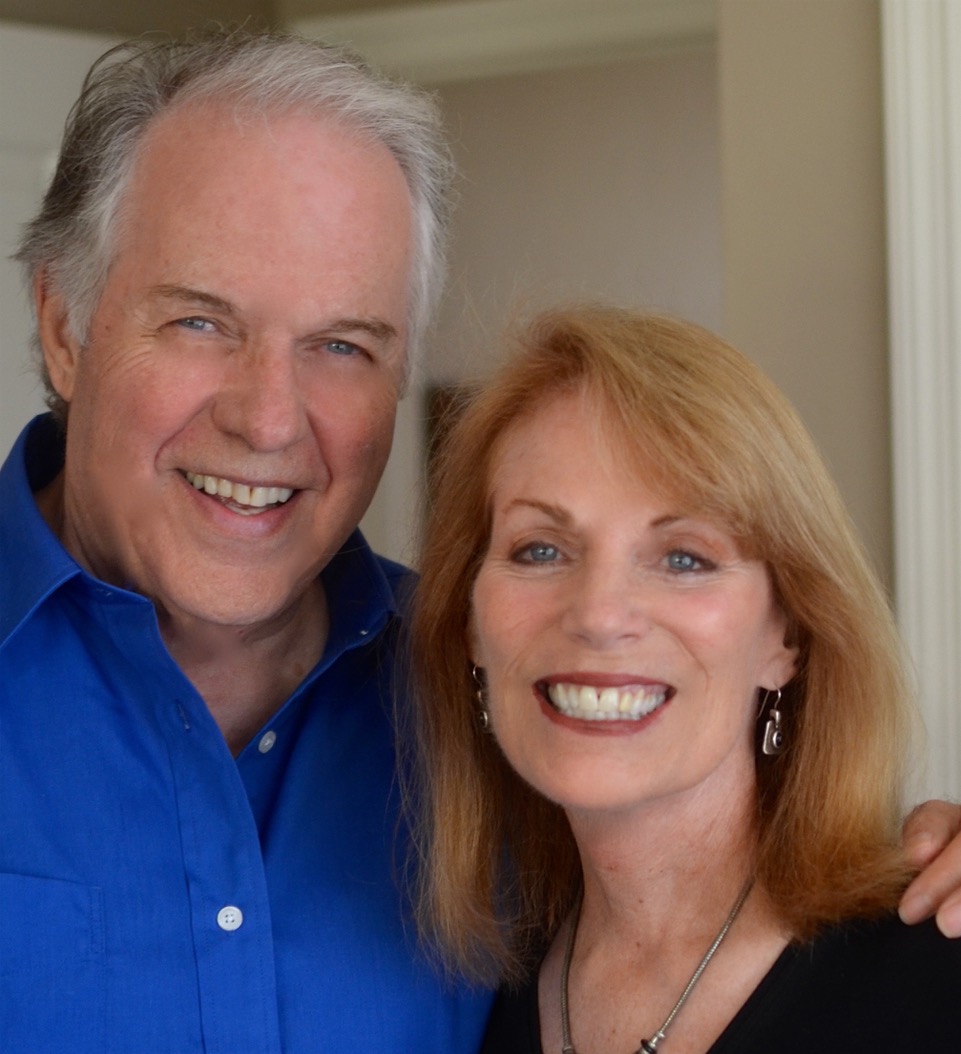 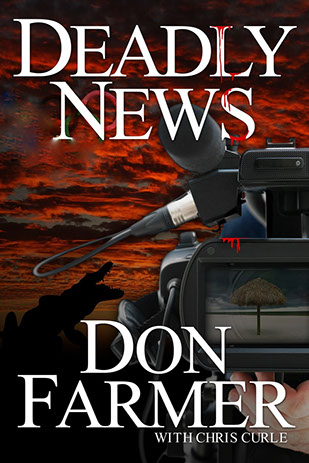 After a spectacular murder in the Atlanta penthouse of a national media mogul, cops scramble to solve the crime and TV stations compete for coverage.  A savvy detective and a determined female reporter team up – in more ways than one – to catch the killer and get the story.  This humorous thriller is fast-paced fun behind the scenes of TV news.